Protecting What Connects Us All

We are proud to partner with Oceana, the largest international advocacy organization focused solely on ocean conservation. In addition to ongoing donations, we will work with Oceana to raise awareness and support their mission to protect and restore the world’s oceans. 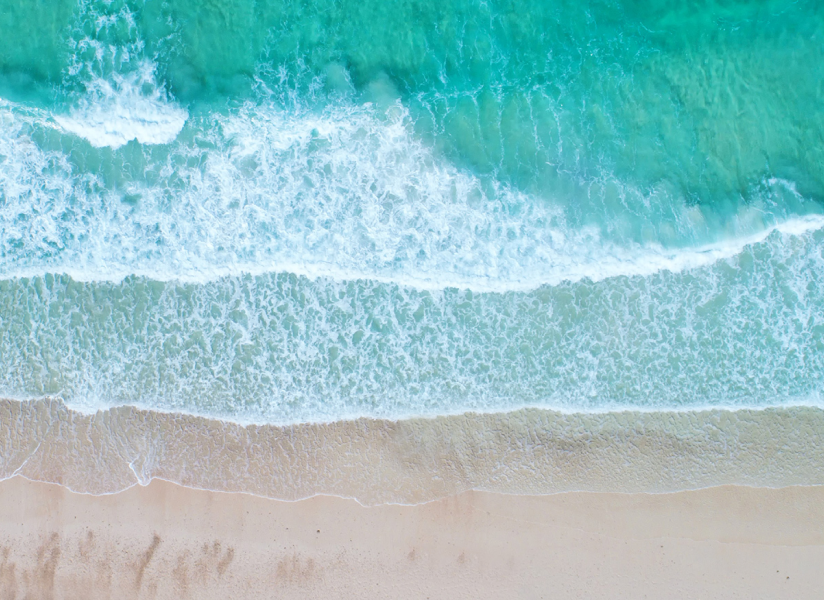 Oceana is rebuilding abundant and biodiverse oceans by winning science-based policies in countries that control one-third of the world’s wild fish catch. Oceana campaign victories have stopped overfishing, habitat destruction, pollution and the killing of threatened species like turtles and sharks.

Protecting the oceans protects us all. Taking adequate steps to restore and conserve the world’s oceans could help us reduce world hunger, restore marine habitats, clean up the planet, and safeguard our coastal economy, according to Oceana studies and reporting.

“Having been raised along the Pacific coast, I was inspired to educate myself about ways that I could have a positive impact both personally and professionally. We are committed as a brand to doing our part to contribute to this global movement to save our planet.”

the
future
is
colorful

This page is for Moroccanoil Educators and Experts only.

For information on how to become a Moroccanoil Expert, email academy@moroccanoil.com. For a list of classes open to all professionals, please explore our course catalog.